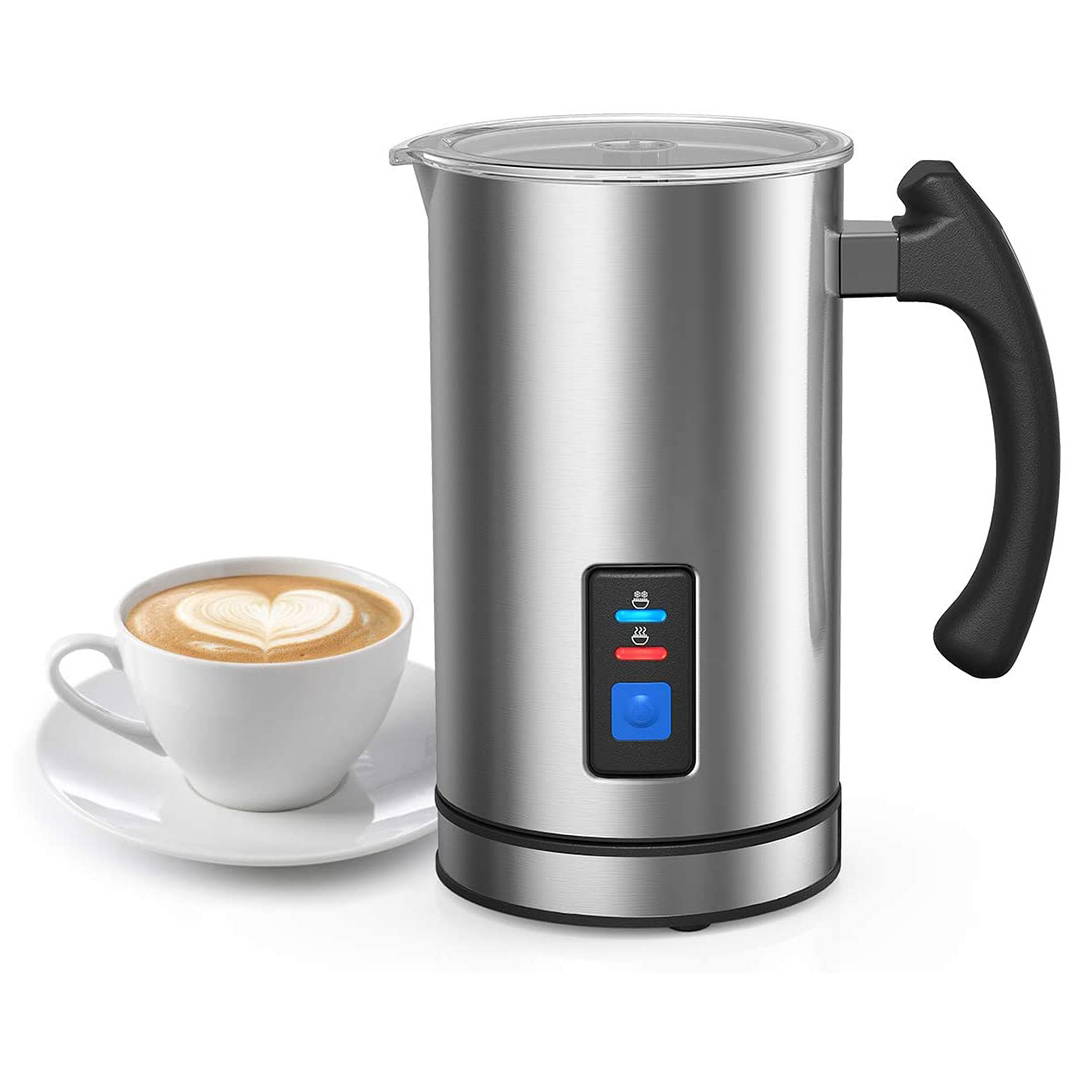 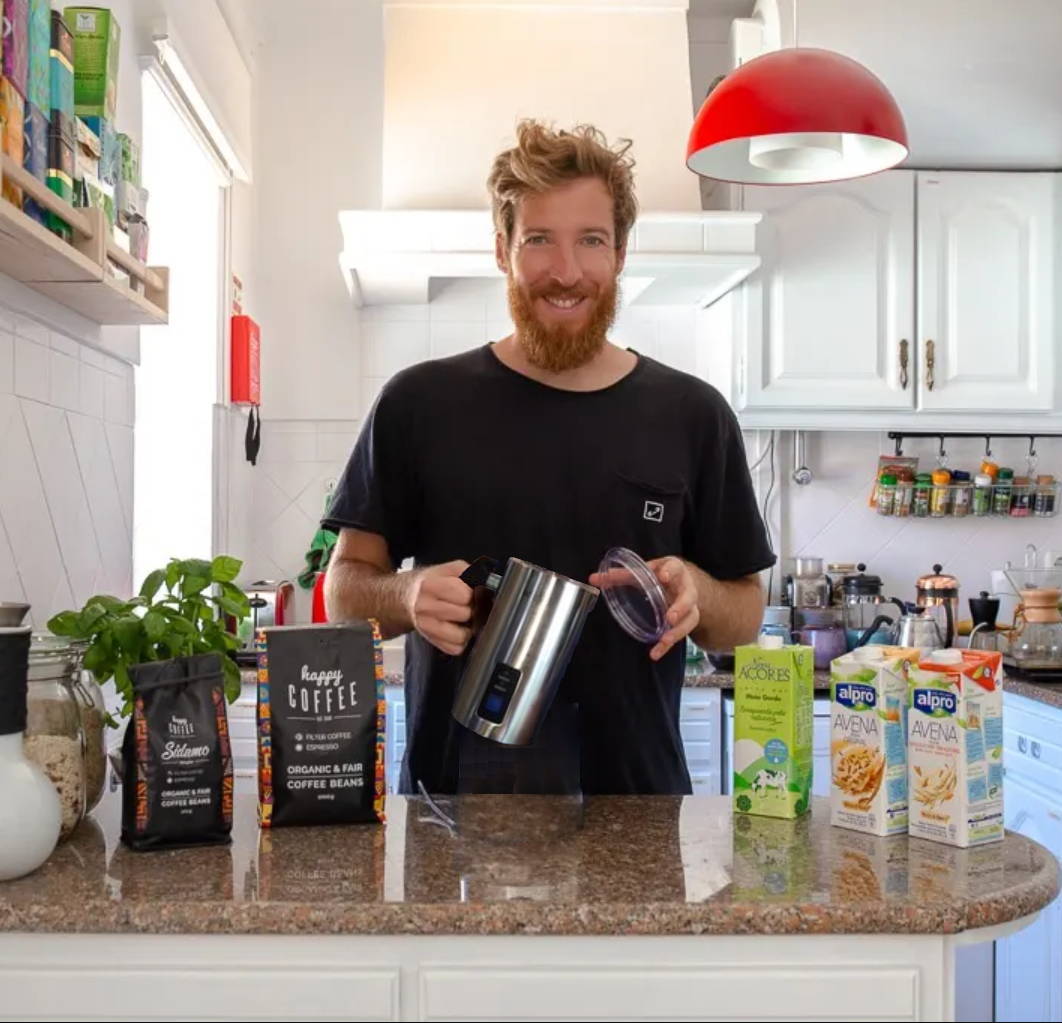 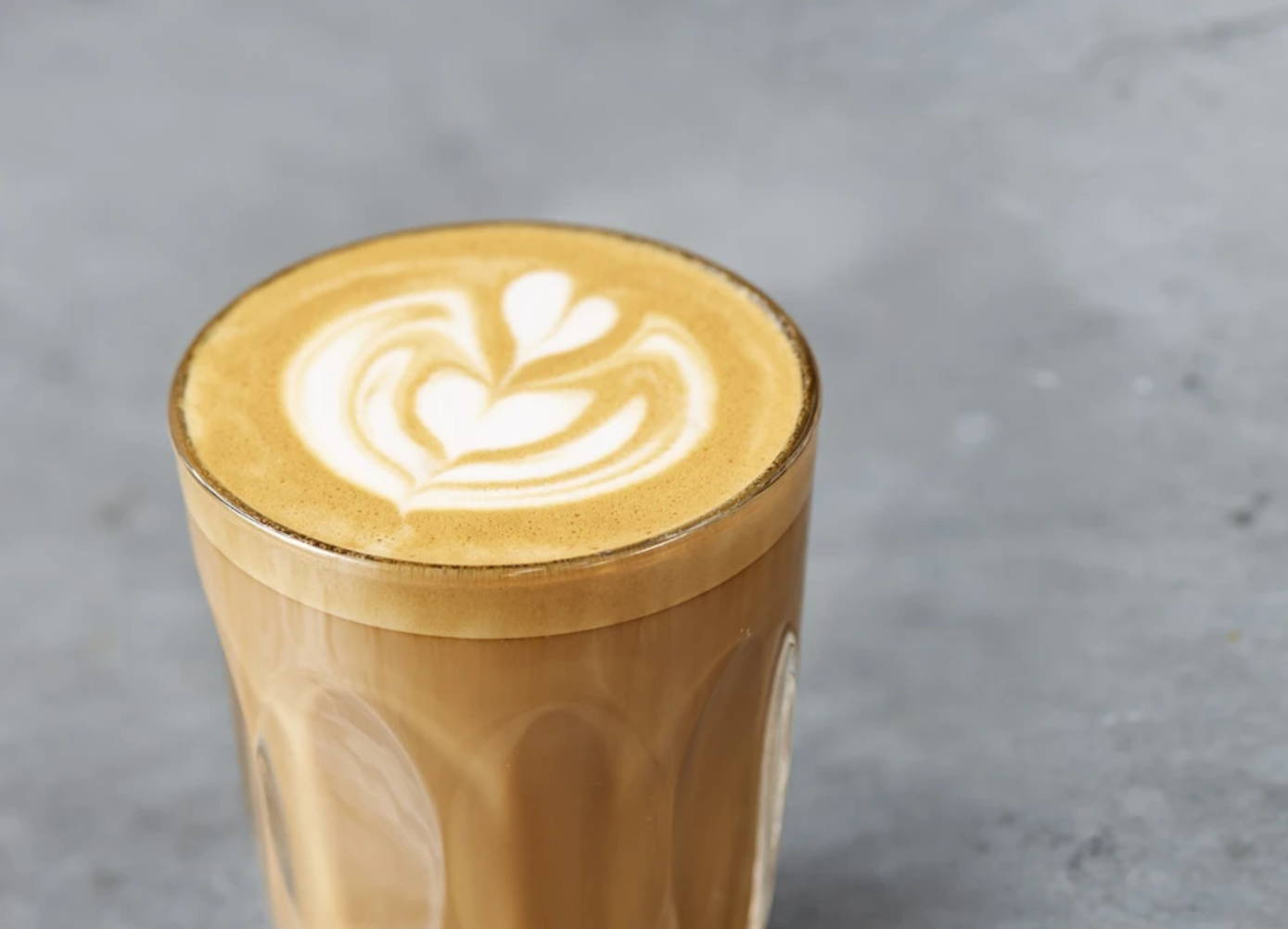 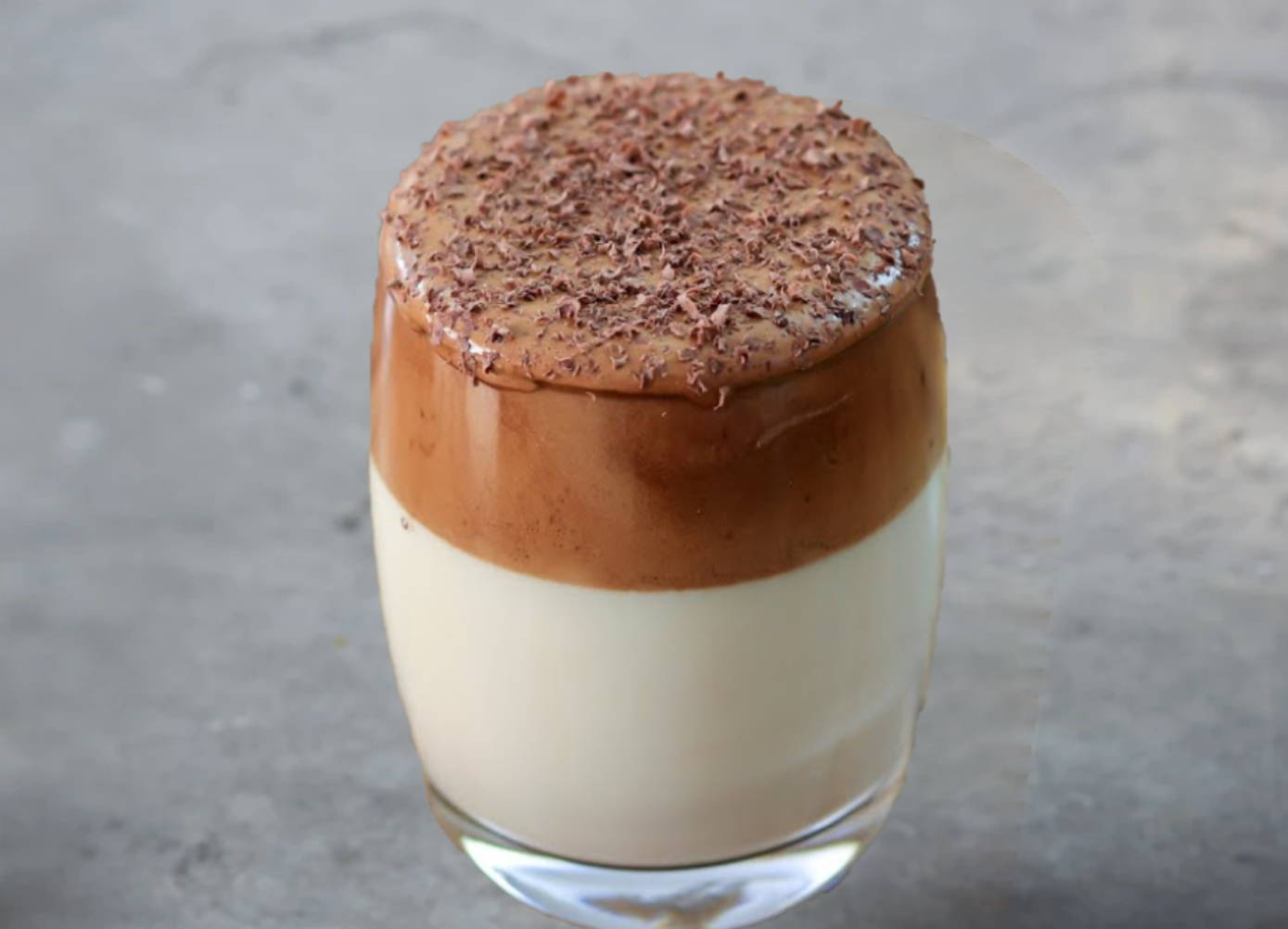 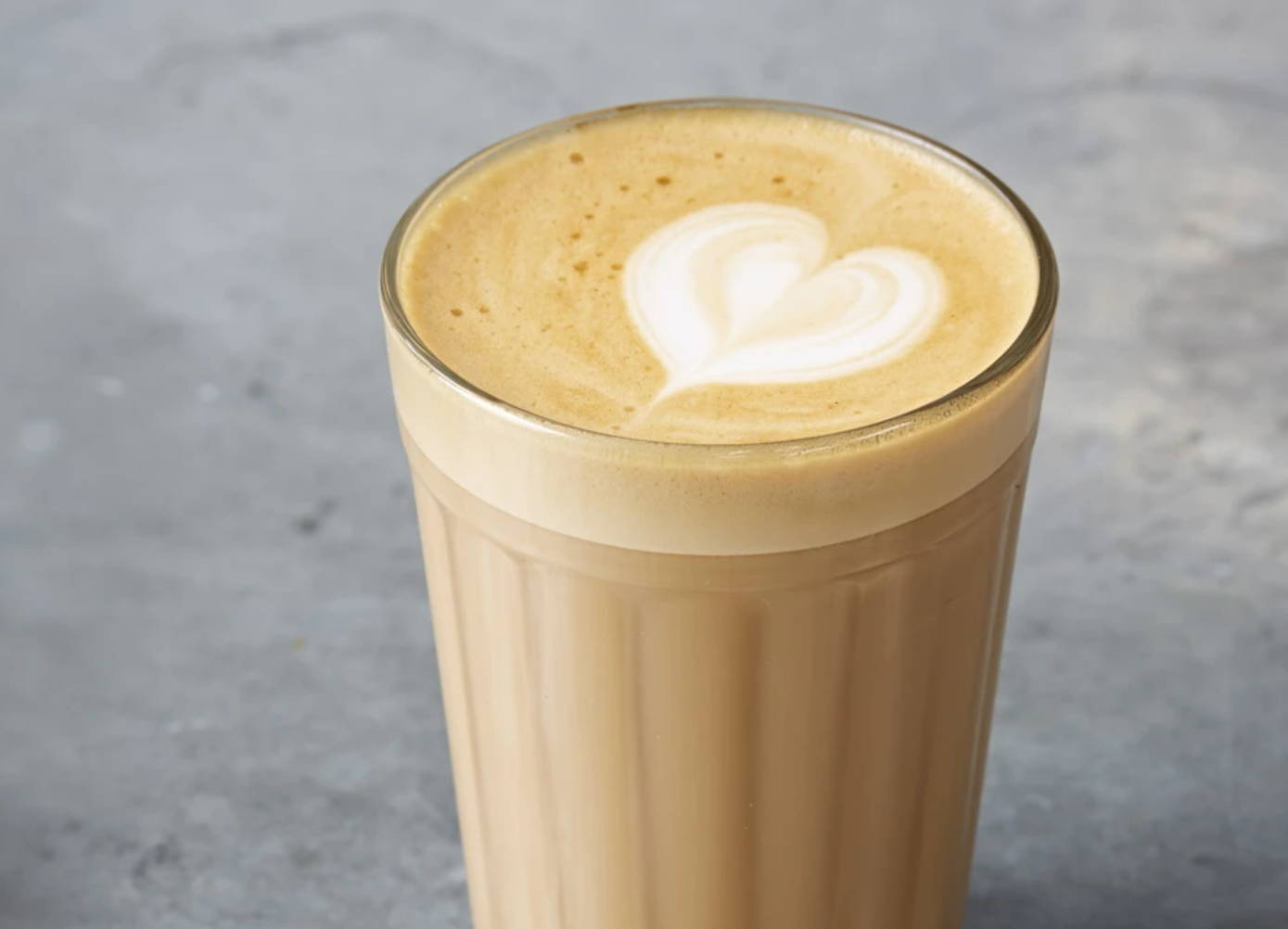 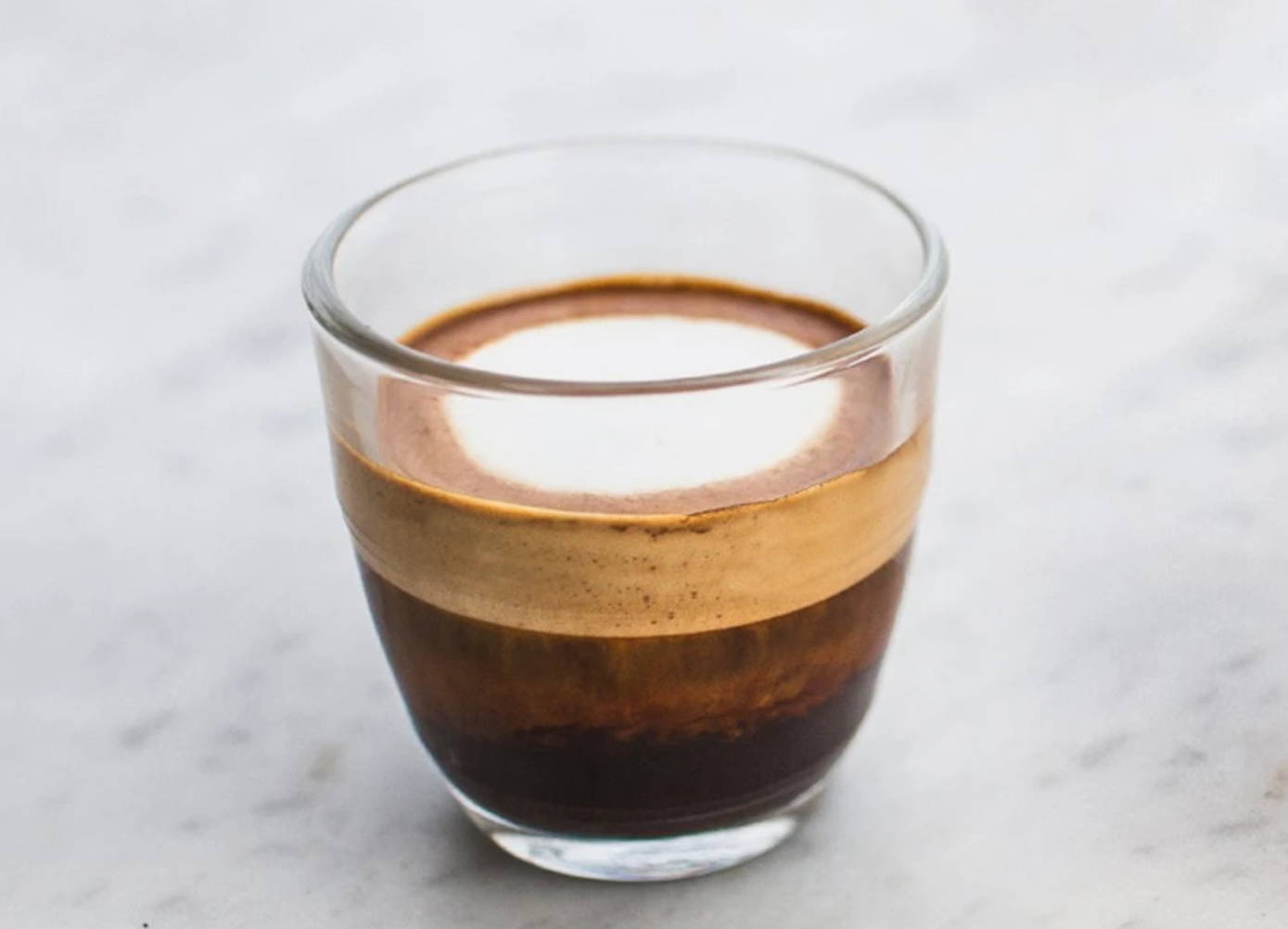 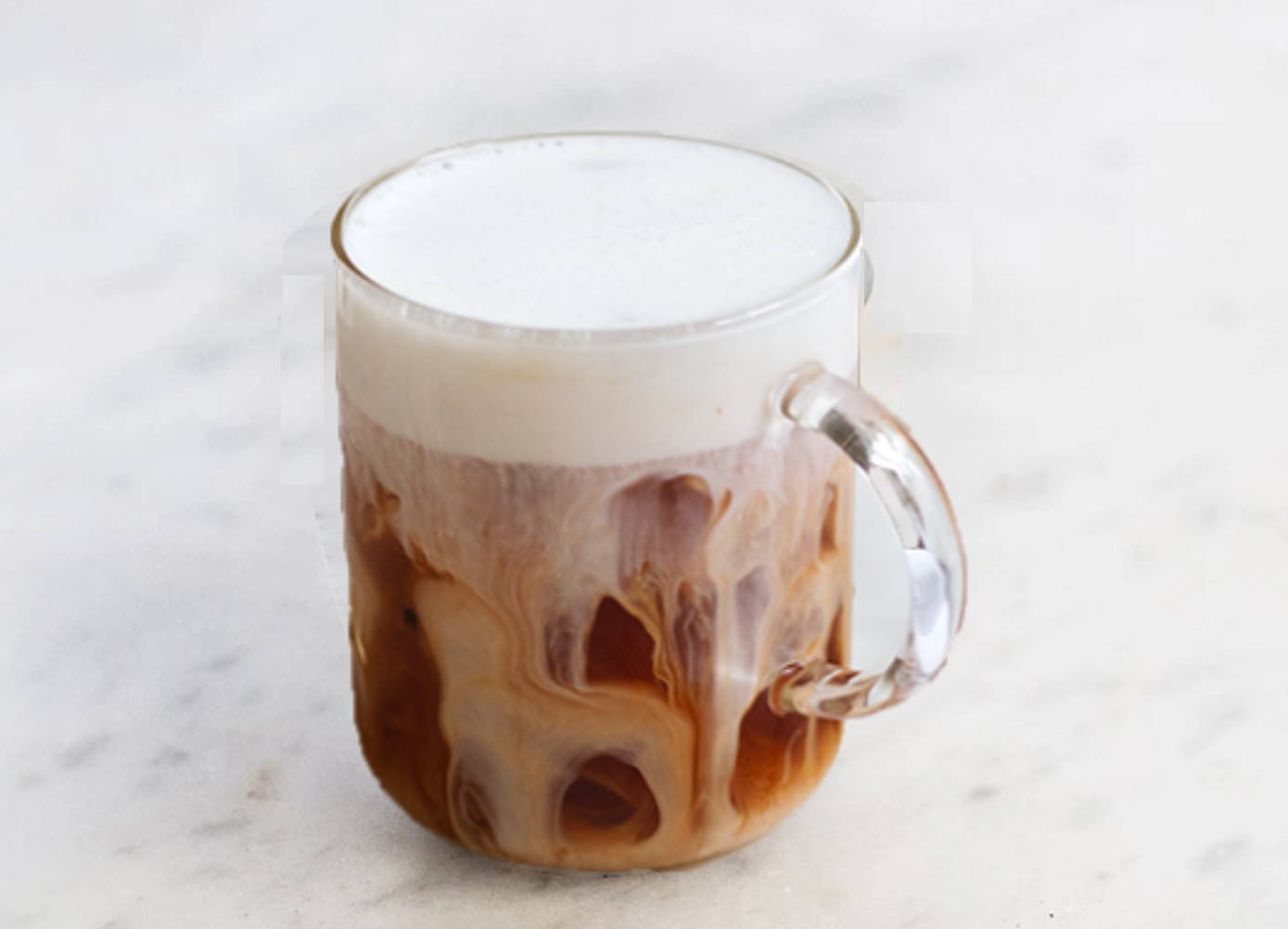 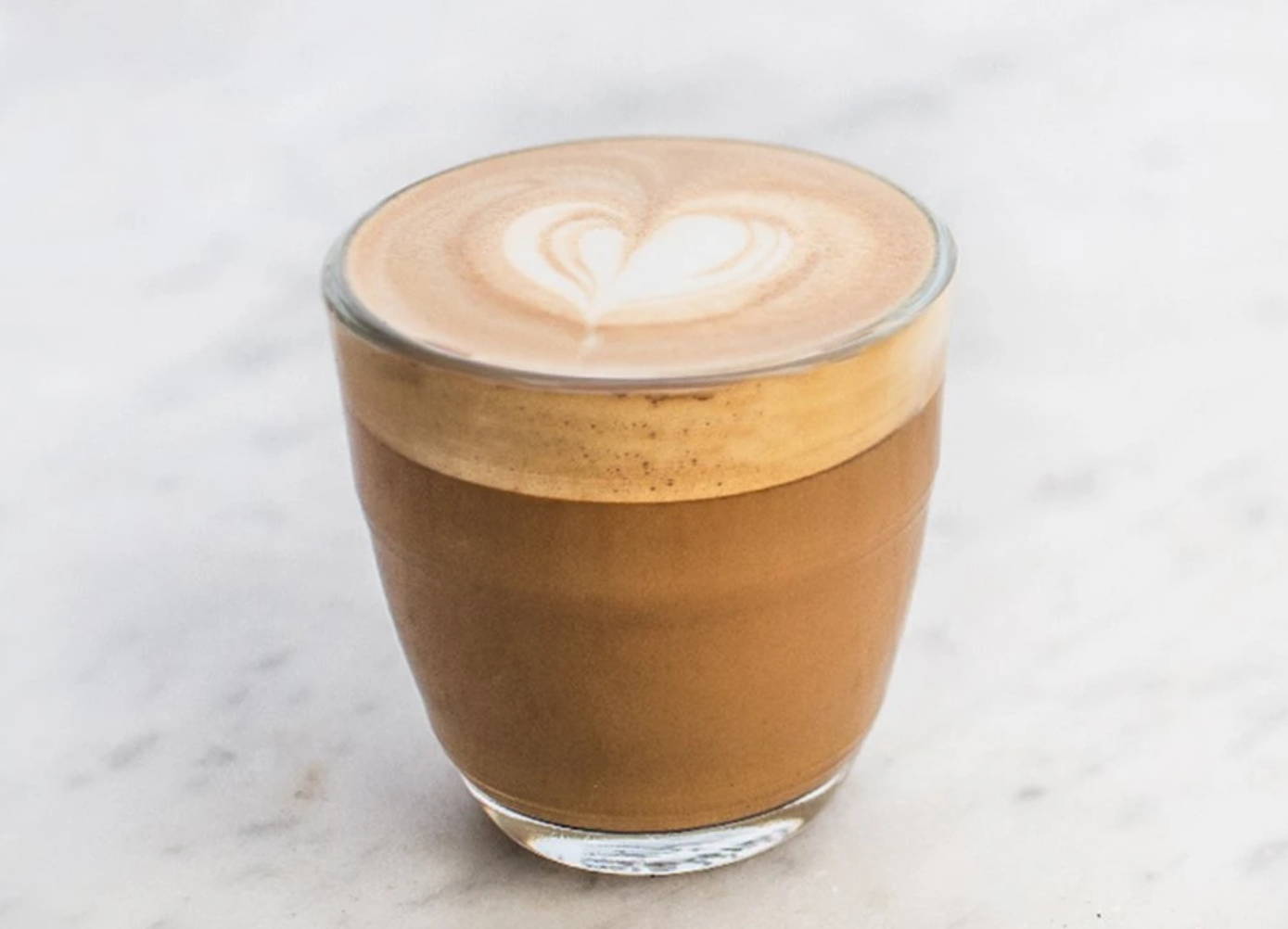 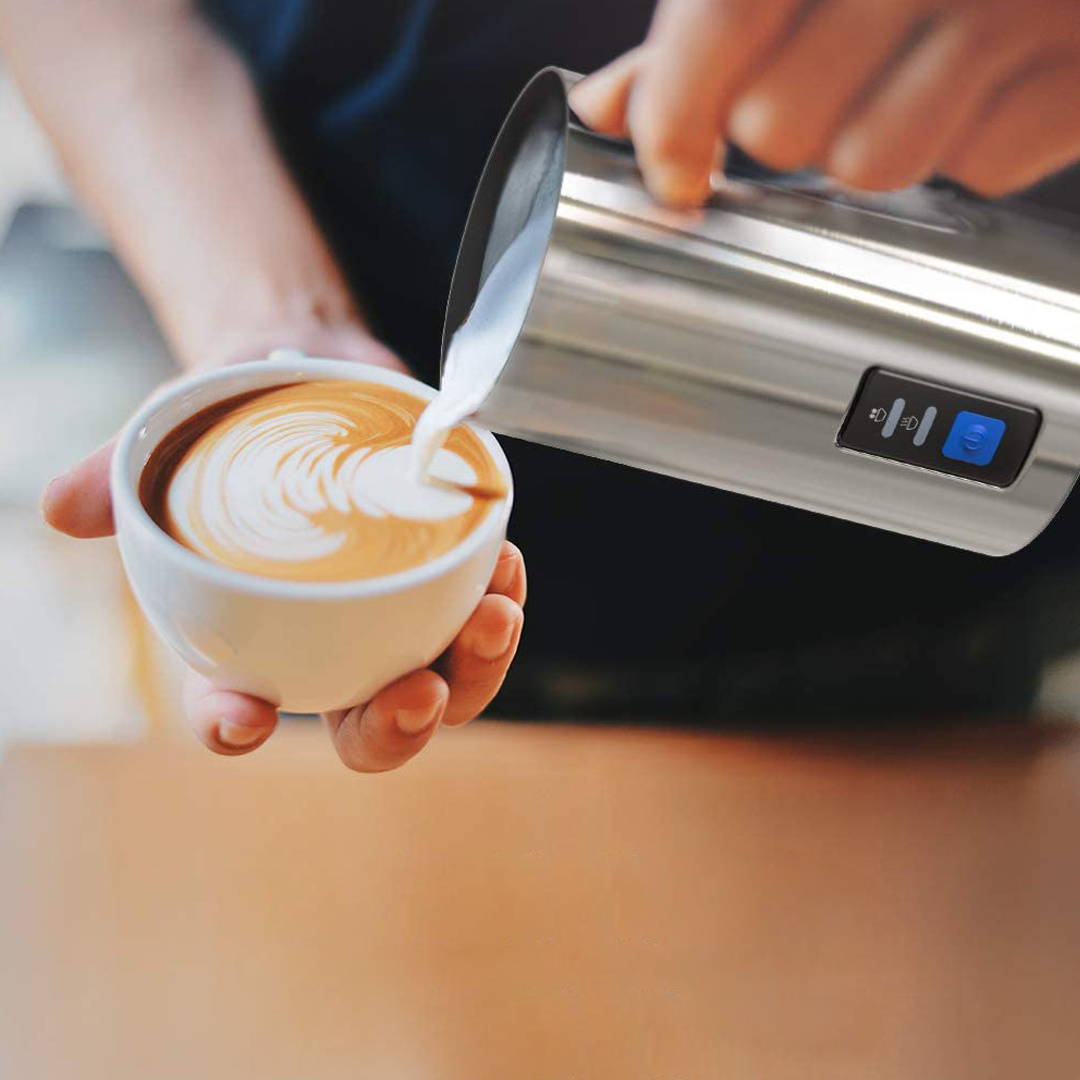 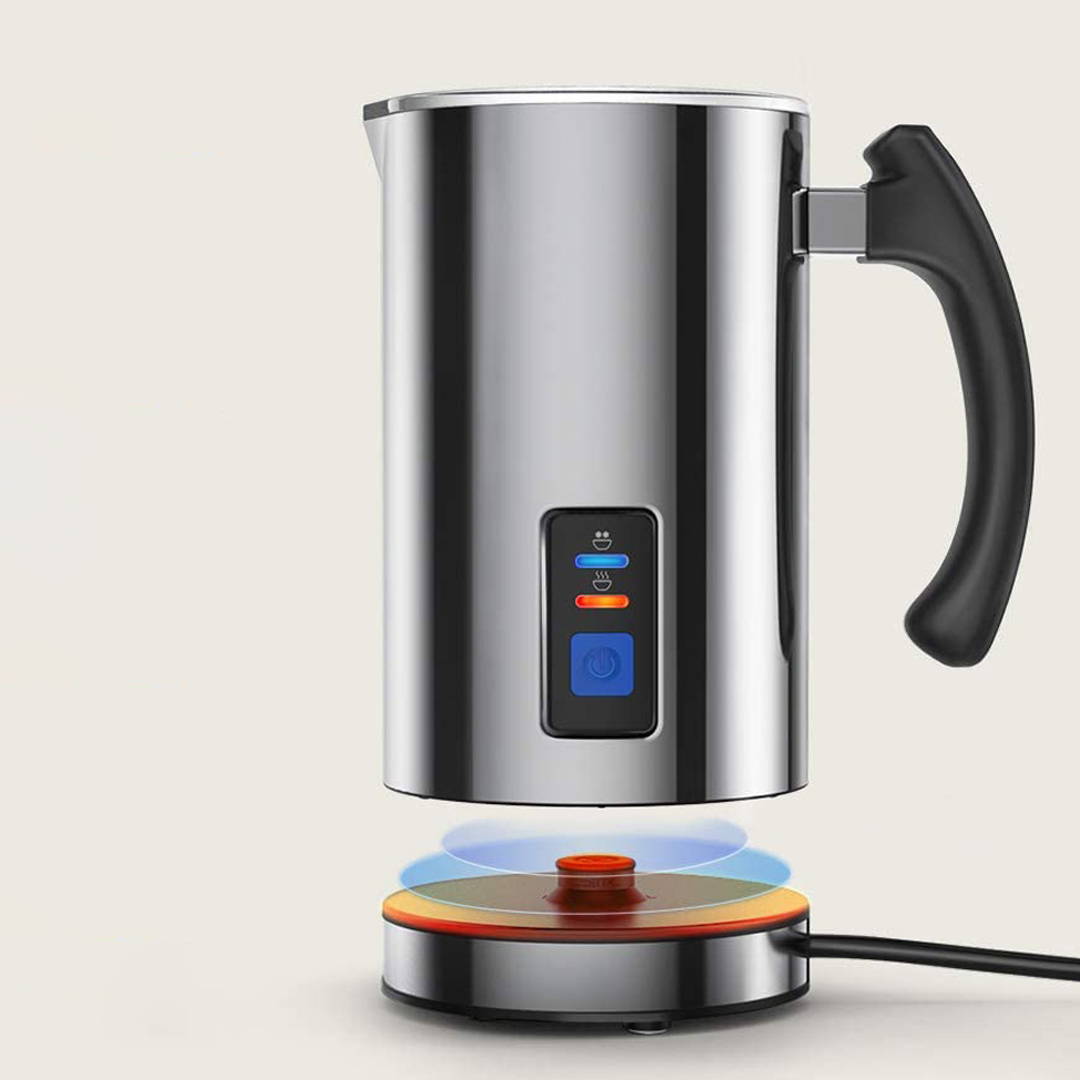 K
Kenny
Some additional uses for the Star Barista 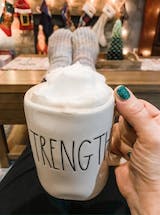 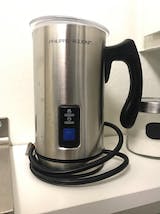 A
Amy
Best coffee device I've ever used, easy coffee from now on. 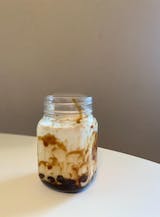 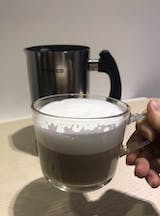 M
MK
So easy to make a latte! Save money and stop going to Starbucks. 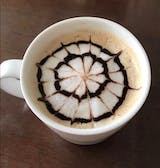 x
xoxbrooksiexox
Use it everyday! 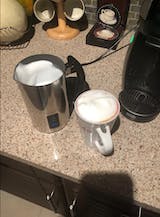 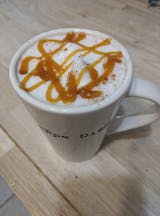 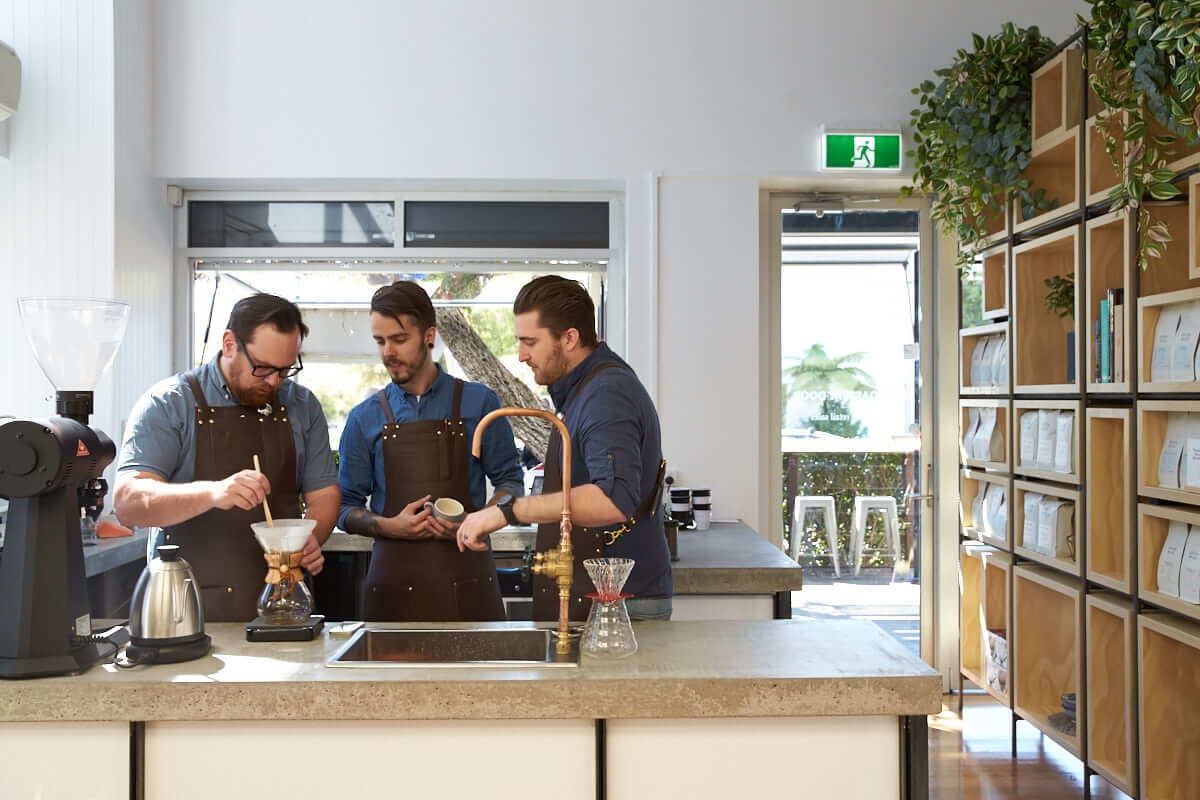